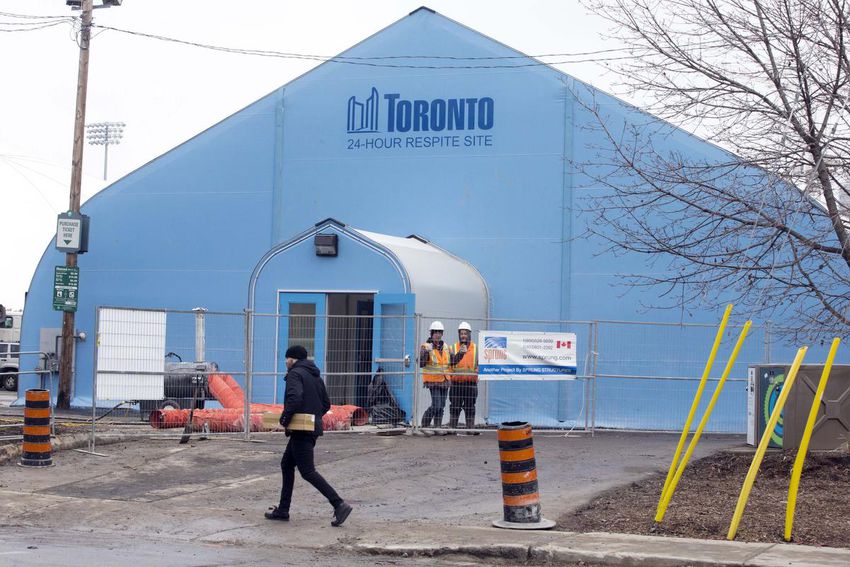 The whole system is imploding. What happens when you don’t take care of the social housing component is that everything filters down into the emergency shelter system,” said Rafi Aaron, a member of the newly created Shelter and Housing Justice Network, speaking with the Star.

City of Toronto has 25 cases at 7 separate locations. According to the City staff, more than 1000 people have…
CONTINUE READING