Still use naloxone at an overdose. If the naloxone has not worked there may be a benzo (etizolam) mixed with the drugs warn doctors.

Bulletin asks: Do you think it would be a better solution for government and doctors to focus on antidotes against this specific drug mix or should it focus on making sure there is a safe (not-poisoned and known) supply of drugs? #safesupply #theytalkwedie. 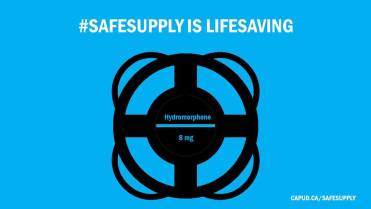 In June, Alberta Health Services issued a public notice that in B.C., street opioids were being produced with a drug called etizolam.

That drug is similar to “benzos” (benzodiazepines) such as Valium, Xanax and Ativan.

The overdose symptoms are similar to an opioid overdose — users may look drowsy, have slurred speech, poor coordination, memory loss and breathing difficulties.

But unlike with opioids, naloxone won’t prevent the overdose as the drugs work on a different pathway in users’ brains.

When added to opioids on the black market, it’s used as a filler, or to enhance the effect of the drug. 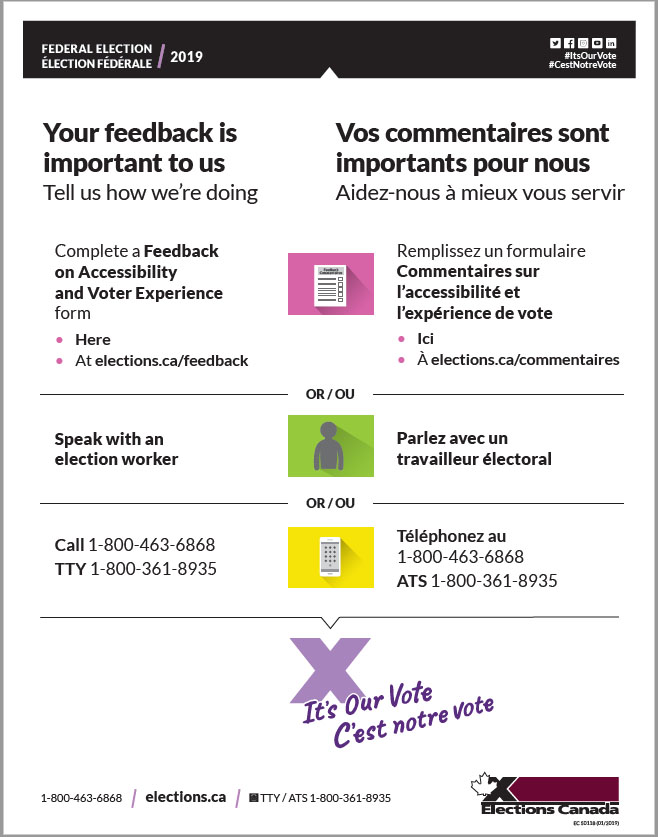 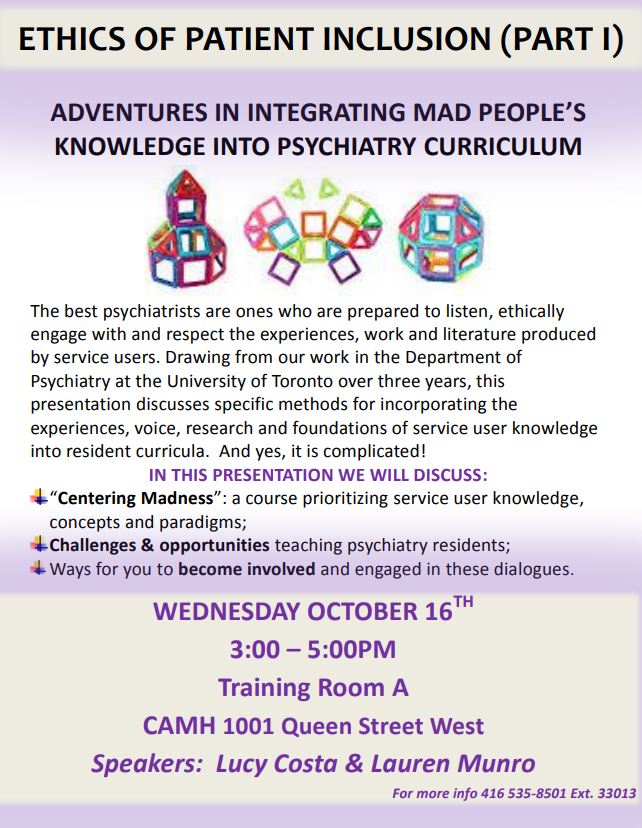